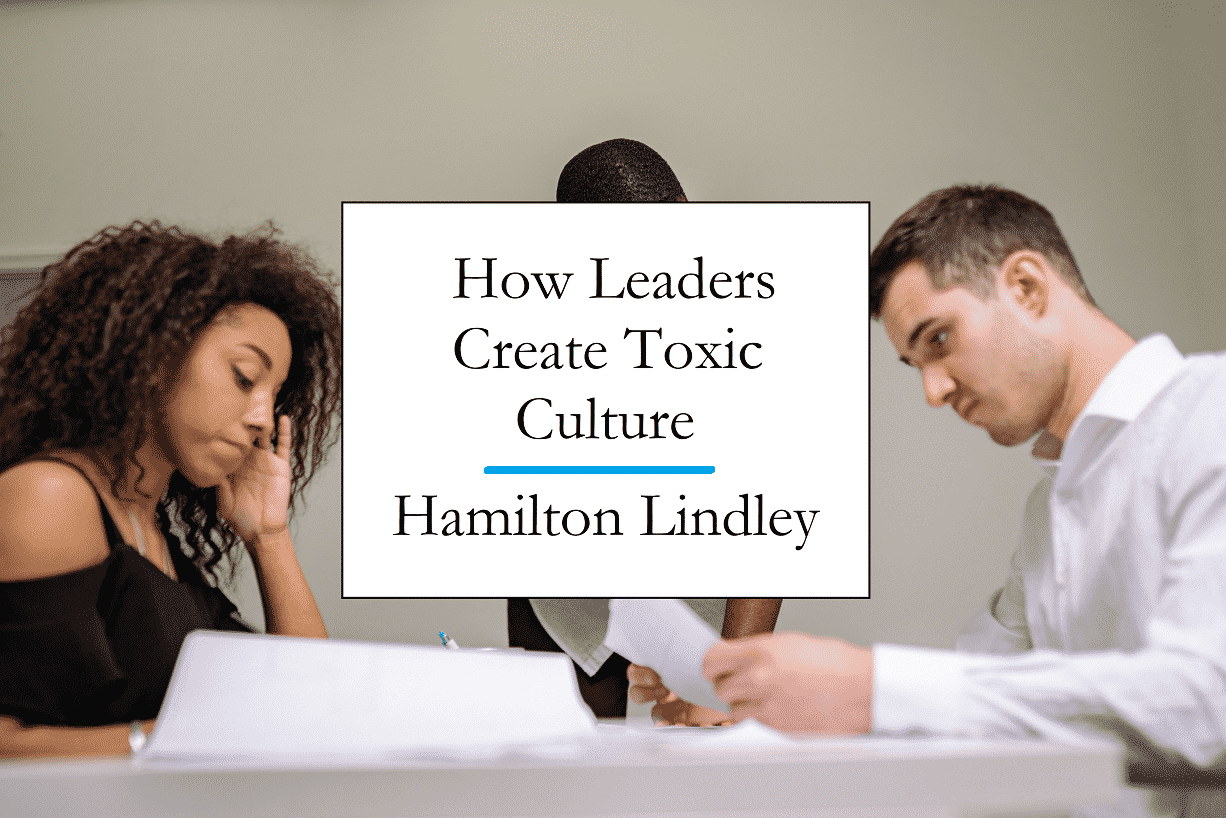 People at the top of an organization have disproportionate power over those they lead, whether they are in charge of the whole company or a small crew. The team’s behaviors — both bad and good — will be copied by others further down in the company, who look to their leaders for clues on what’s acceptable (and what isn’t). Having your acts shown live, as if on a Jumbotron, is a significant responsibility, and regrettably, far too many teams fail to take it seriously enough. The ramifications can be far-reaching, as most leadership teams are unaware.

Leadership teams, at their ideal, align their companies to create unified juggernauts. At their worst, they set an example that some of the most destructive behaviors would be tolerated — and maybe even rewarded.

Priorities that are scattered

It’s amazing how little time most leadership teams spend together. They hurriedly establish meeting agendas, often just days in advance (if at all). Their discussions go off subject, frequently delving into unnecessary detail. They ignore the decisions and issues that need to be resolved. According to a survey conducted by the consulting firm RHR International, high-performing leadership teams can prioritize the most critical issues and focus on the proper subjects 93 percent of the time. Only 62 percent of low-performing leadership teams prioritize properly, and only 53 percent are perceived to be focused on the correct topics. The consequences for an organization with a poorly focused leadership team are severe: Wasted money, effort, and widespread misunderstanding become the standard.

The eastern U.S. division of one technology services firm was notorious for lagging below revenue goals compared to its central and western division competitors. A thorough examination found that the executive team changed sales campaigns every week, whereas other divisions changed them monthly. Its leadership team was supposed to meet biweekly, but it only met once every six weeks on average. And those sessions lasted approximately 45 minutes on average before the leader had to leave for an emergency call or a catastrophe. “We never know what’s truly essential,” one worker stated. “So whatever someone yells at me about on any given day takes priority.”

The mandates of effective leadership teams are well-defined. They stay focused on the most important strategic goals and do not stray from them. They follow well-defined decision-making procedures. They also purposefully disseminate their rigorous concentration throughout the enterprise.

Rivalries that are unhealthy

It’s not uncommon for leadership teams to compete with each other.  After all, to acquire the “big positions,” the leaders who made the cut had to stand out among their colleagues. However, a group of too individualistic leaders battling for resources, position, clout, and, most significantly, their boss’s job, can cause the company to disintegrate under them.

One leader with whom I worked enjoyed encouraging competition with his employees. He would purposefully establish conflicting objectives with team members, believing that this would lead to the greatest ideas winning out, but it instead resulted in brutal information hoarding and backstabbing.

Trust is eroded by unhealthy rivalry. When teammates’ intentions and implicit objectives are questioned, they will act in self-defense to prevent personal failure. When things don’t go as planned, people point fingers at one another rather than taking responsibility. When team members don’t trust one another, it’s hard to make and execute crucial decisions — and it’s much more difficult to ask the rest of the company to follow those decisions if everyone realizes they were made by individuals who aren’t united.

“I haven’t talked to him in over five years, and if I never do before I retire, that’ll be great with me,” one interviewee in the manufacturing division of the firm brazenly bragged of his counterpart in the supply chain division.  This feud’s origins may be traced back to a bitter competition between the two department heads. And it had an impact on both divisions’ performance. Customer complaints about late and erroneous orders have progressively increased since the conflict began. After learning about the division between the two divisions, the newly appointed CEO summoned both leaders to his office. He heard their versions of the story, both of which had some value, and then he told them, “You have one month to fix the mess and bring these two divisions in line. Otherwise, you’ll both be fired.”

Leadership teams must work together as a unit. Shared objectives necessitate shared responsibilities. According to the RHR research, high-performing leadership teams were five times more likely than their low-performing counterparts to hold members responsible for shared goals. External competition should be the focus of rivalry.

When a leadership team mishandles conflict and information, the rest of the company follows suit. According to the RHR research, 87 percent of high-performing leadership teams effectively managed conflict, were upfront and open with information, and 82 percent provided constructive criticism to one another. Only 44% of low-performing leadership teams effectively managed conflict, and only 52% shared criticism and were open with information. There is a significant variation in performance: Employee involvement was 87 percent on average among high-performing teams, whereas it was 45 percent on average among low-performing teams.

It should be unacceptable to speak badly behind each other’s backs, suppress honest viewpoints, or pocket veto decisions after they have been made. Leadership teams should have written standards stating that they will not engage in certain behaviors, which they should communicate with the rest of the organization and urge people to hold them responsible. The most high-performing leadership teams create their own behavioral standards, publicize them to the rest of the business, and evaluate performance against them regularly. When you know the company is watching how well you follow your own rules, you are more hesitant to breach them.