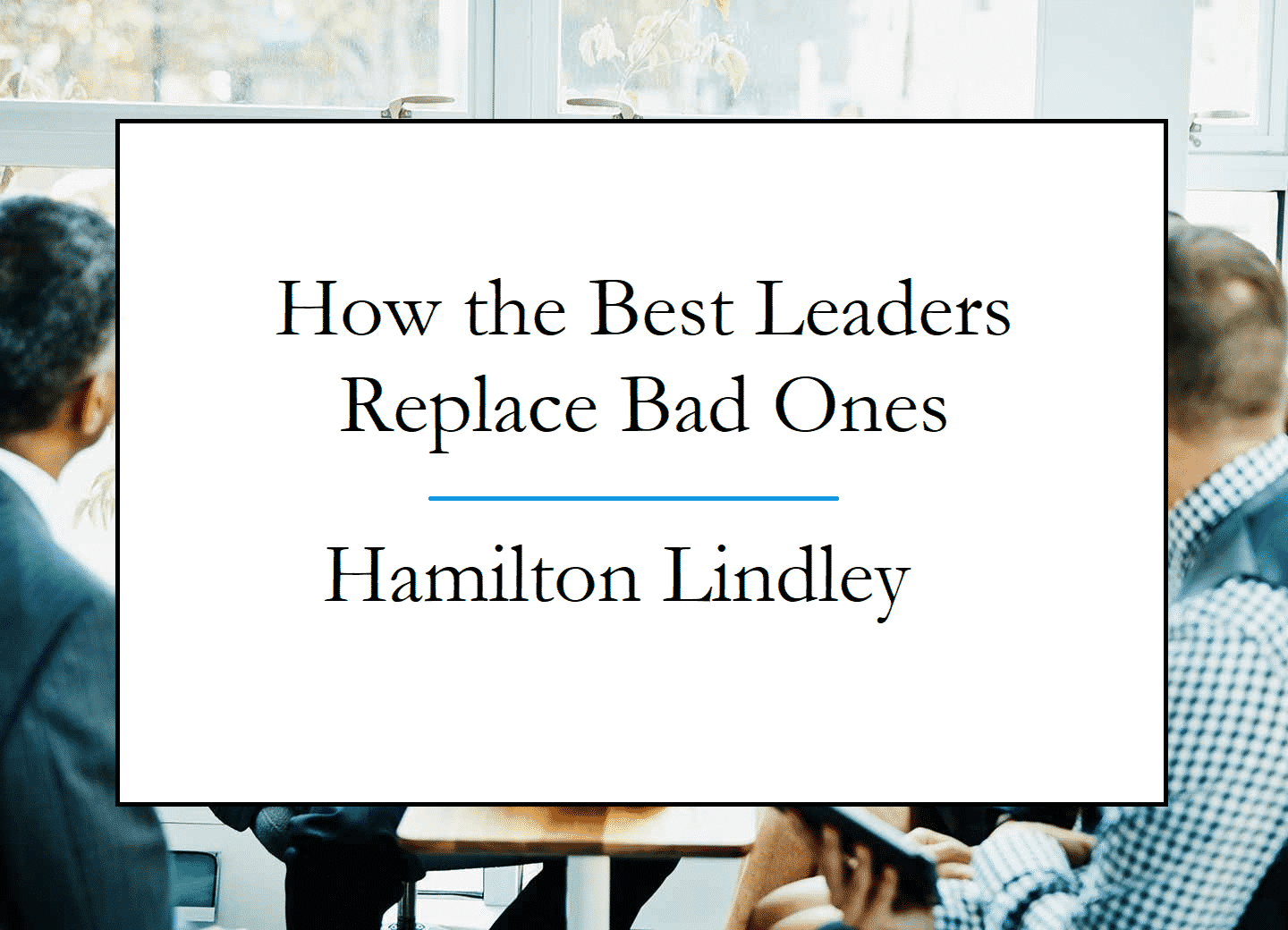 Failure rates of between 27 and 46 percent exist for leadership transitions. Organizational politics are the main challenge. Nearly 70% of leaders wish they had moved faster to change the culture. Leaders must prepare for the transition by acknowledging the contributions of the prior leader, creating space for forgiveness, and seeking to understand their new employees’ experiences.

You will face the test of dealing with the prior leader’s successes and weaknesses when you take over a new team or organization. When you follow a successful leader, your employees will compare you against your predecessor’s achievements. But when you follow a weak manager, you must take responsibility for your predecessor’s mistakes, while displaying a new vision for the group.

Meager management damages an organization, whether it’s higher education or a large company. A new leader must frequently undertake bold action to save the team — without tossing out the desirable aspects of the group. You will likely have to do it with a fatigued, suspicious team. Even the most experienced leaders have difficulty balancing these pressures. I’ve seen leaders with the best of intentions struggle with these transitions and have seen many rise to the occasion. There are three core elements that successful new leaders implement to transform the group.

1. Recognize the successes of the past leader.

Excellent managers make a clear divide between the future and the past. It’s easy to accuse prior leadership of every fault of the team. When the person you replaced was not well-liked, it becomes especially tempting. But the best leaders acknowledge that prior managers, even terrible ones, did something good. Some employees will probably be sympathetic to former management. Those workers maintain diverse opinions about what went well and what needs to change. Therefore, new leaders should recognize all the beneficial impacts of their predecessors, while frankly addressing the pain and harm they caused within the company.

Even when the reason for the change was mediocrity instead of abysmal failure, this transition should be managed with care. When business strategies change dramatically, the needs for the business change too. After all, what got you here may not get you there. The most skilled new leaders continuously show praise for their forerunners. Effective leadership requires the balance of two opposing ideas. Your forerunners were not effective or were not likely to be effective going forward, but they were certainly not idle. You have to recognize both of these ideas authentically, directly, and with honesty.

2. Create a vision for tomorrow by making the possibility for forgiveness.

Good intentions form the root of most bad supervisor’s actions. But even the most wonderful plans deliver unintended outcomes. Admitting the break between the prior executive’s intent and results can be as plain as declaring “I know the former manager had noble dreams for this team, but his [techniques, approach, or style] was not effective.”

We judge others by their actions and ourselves by our intent. You will humanize your predecessor by prompting others that the former manager had good intentions. That process causes room for forgiveness so that the team can move on. This therapeutic process can begin by acknowledging that the previous manager had the best of intentions.

Forgiveness allows the opportunity for a new direction. Workers must let go of the past and move into the future together. We frequently repeat bad patterns from the past because of resentment. Forgiveness achieves the opposite. It creates room for new possibilities. When I took over a team, I arranged meetings with a variety of stakeholders. In those initial meetings, I asked them: What do we want to keep? What do we want to leave behind? What do we want to create? We found that many systems were effective. However, some methods needed to be left behind. That balance created feelings of forgiveness and thankfulness about the former leader. It also repositioned the team towards robust development. There was no disparagement of the predecessor. Situations evolve, compelling managers to adapt and grow.

3. Seek to understand your employees’ experiences.

You don’t automatically become a tremendous leader merely by taking over for a destructive one. Many new bosses stumble when they see their newness alone as the cure for the prior leader. You must initially learn about the impact of the prior supervisor by including your new team in shaping the future. Ultimately, you become a good leader through inclusive management.

In one case study, a new CEO took over a massive company. Before announcing any new plans or strategies, he began surveying. He used a month to interview workers at each level of the company and discussed what was required for the organization to grow. Employees handled his vision for the company with enthusiasm because they noticed that their voices were represented by his strategic plan.

We humans can move on once we feel understood. By casting a vision of what could be, most employees will cheerfully leave the past behind. You can’t force a worker to move on, but you can persuade them that the situation will be better by listening and taking their hard-earned lessons to heart. You will be an effective new leader by acknowledging the gap between the intentions and actions of your predecessor, committing to your vision, and asking others what they need from you. Leaders that commit to these systems will open the wisdom and energy from others in the organization. That way they can establish a future that is better than the past.