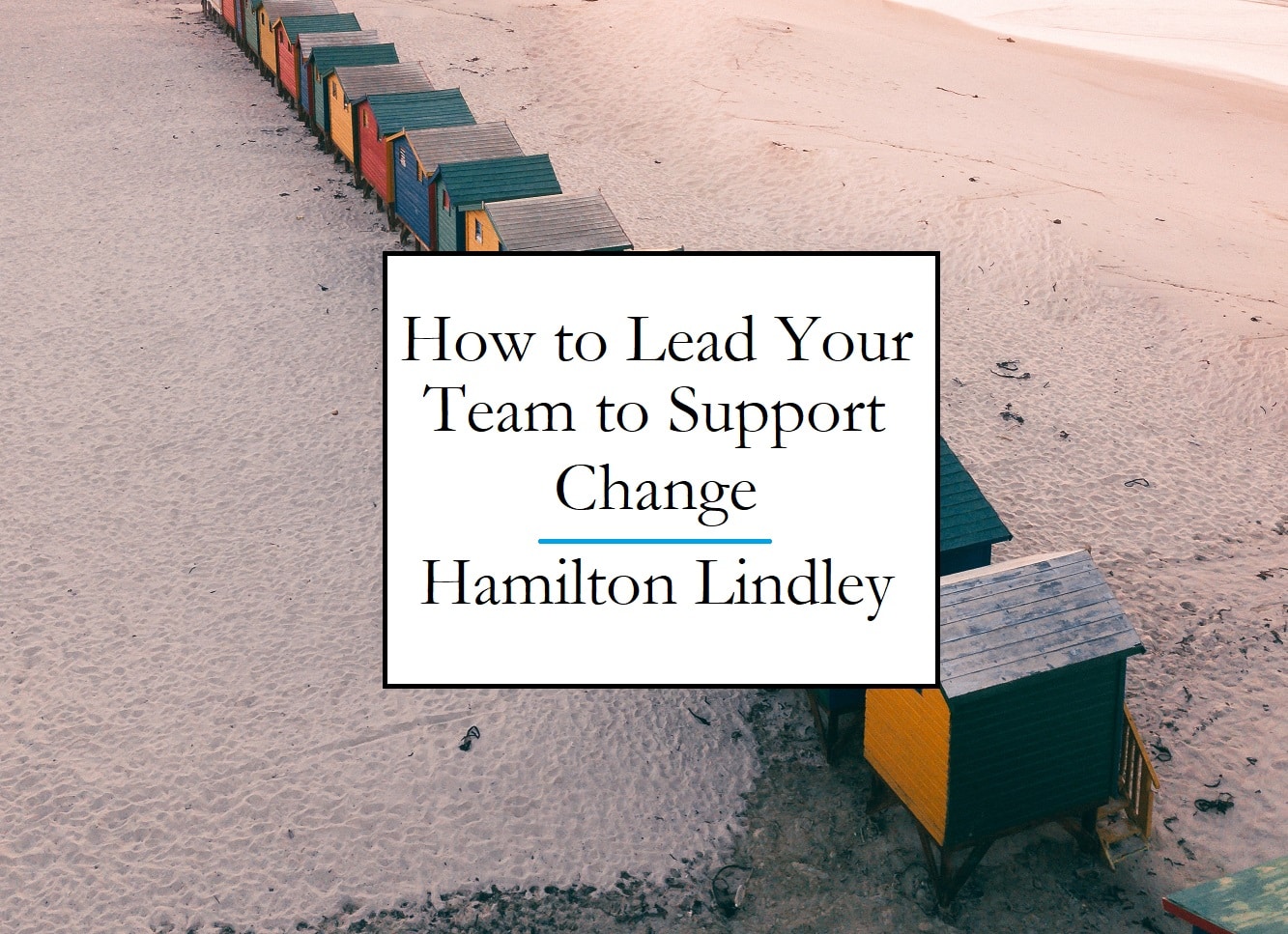 Steve was presiding over the annual meeting of his organization’s executives. He had to inform them that their fundamental way of operating had to change. It would change every interaction at the company.

He justified his decision by stating, “The model that has served us well will not serve us well moving ahead, and it is dead.” Steve could quickly observe the emotions, which ranged from curious curiosity to moderate to severe shock. “What do you mean it’s no longer alive?” Who do we currently interact with? You’re cutting us apart from each other! “How would this affect our roles?”

Steve’s experience is not unusual. Organizations will continue to experience disruptive, demanding, and traumatic transformation. Is there anything we can learn from this complex age about how to lead such change?

How Change Endangers Our Desire to Belong

Most change management techniques have evolved from a straightforward, top-down strategy of “develop a vision, modify the structure, roll out the new program, and get buy-in” to more emergent, empowered, and purpose-led approaches. However, leading large, complicated change remains difficult – the failure rate for transformation programs remains high. Change initiatives should go quickly, with less resistance, and deliver unique and durable results.

Unconscious dynamics influence organizational behavior and effectiveness. Just as gravity moves things invisibly, these factors drive behavior. The most robust element to managing change is our basic urge to belong.

Belonging is the survival-based belonging that allows any human infant to reach adulthood and any human adult to function in social settings. Change poses a danger to belonging. It calls into question its deeply held commitments.

According to analysis, the top 12% of effective transformation had leaders who placed a high value on belonging. What does such focus mean? It means leading in two paradoxical directions. On the one hand, these leaders took tremendous effort and time to make people feel comfortable, connected and linked to meaningful work (think, “No one gets left behind in this change,” “You are essential to me”). And these leaders acknowledged that transformation requires “un-belonging,” which involves two things:

Steve had to persuade his team to belong to a new organizational model by fostering un-belonging. He did it by gently and firmly unhooking them from the existing setup while resisting the temptation to side with points of view he used to hold dear himself, which felt like a betrayal.

So, how can change leaders walk this tightrope of belonging/unbelonging while still attending to people’s most primitive desire to feel comfortable in disruptive environments? How can they encourage both loyalty and the ability to move away from what no longer serves them? Here are four approaches.

Be aware of your feelings.

During the upheaval, Steve took the time to look inside himself and discovered that he, too, felt angry about having to abandon a paradigm that had served him well. His sense of belonging was challenged. This affects the prefrontal cortex, which is the seat of decision-making and the capacity to shift from a reactionary impulse (“I’m violating their confidence!”) to a deliberate and creative response (“This is what I know is required to safeguard our future”).

This neurochemical imbalance impacts executive function, which is our ability to plan, make decisions, and absorb information. That is why leaders must acquire the skill of “being before doing”: tuning into and managing one’s own mental and emotional reactions to circumstances. When we consciously draw our attention to the present now, such as by focusing on our breathing, we expand our awareness of all that is going on in and around us without passing judgment. This retains our thinking and decision-making abilities, prevents our brains from reacting impulsively, and allows us to weigh alternative possibilities.

Determine what people want to keep – and why.

Steve had also learned about the critical talent of systemic perception — recognizing that what you see is a sign of more extensive problems — and had paid great attention to the team. “I had three teams come to me independently wanting to present, and essentially, they were presenting all the amazing stuff they had been doing, how they’re working, and all their triumphs,” he explained. The underlying message was, “We’re a pretty lovely small team, don’t split us up.” He understood that his employees couldn’t come up with the necessary alternative organizational design since they were as tied to their previous teams as they were to family, and splitting them up was too painful.

Look past what appears to be opposition or incapacity to change to uncover what individuals cherish and defend. It will allow you to approach and question deep loyalties with understanding and respect.

When Steve became aware of this dynamic, he addressed it with his staff, stating, “Rather than saying ‘don’t split us up,’ why don’t we talk about why you feel uncomfortable about being broken up?” This was an effective intervention that allowed individuals to see their loyalty for what it was: an emotion obstructing the company’s smooth transition into a more viable, product-based, global organization. Despite the difficulties of the dialogue, his team felt free to “un-belong” and proceed into a different future after these attachments were named. “There was energy, enthusiasm; people settled in their new environment, and so it started rolling,” Steve says. They had transitioned from their old duties to their new roles, and they were now figuring out what gets done where in the new environment.” The truth had set them free.

You must lead dialogues that examine their pain and help them understand it as a necessary change companion to assist your team to comprehend not just what has to change, but why it needs to change.

Think about the prize and the cost of change.

There is no such thing as a free lunch. And, because leaders are human, they tend to exaggerate the advantages while downplaying the costs. When you name and deal with both, you may create genuine belonging rather than phony allegiance.

Steve’s vulnerability to admitting his sense of loss and bitterness opened the hearts and minds of employees. He set the context of the redesign of the business. Steve enabled the team to see that, while losing valued intimate connections was painful for them, their sacrifice would benefit the whole company.

Attending to un-belonging — both your own and that of your staff — is a critical component of successfully managing change. This will be an essential skill in the coming months as the changing global economy compels organizations to adjust.